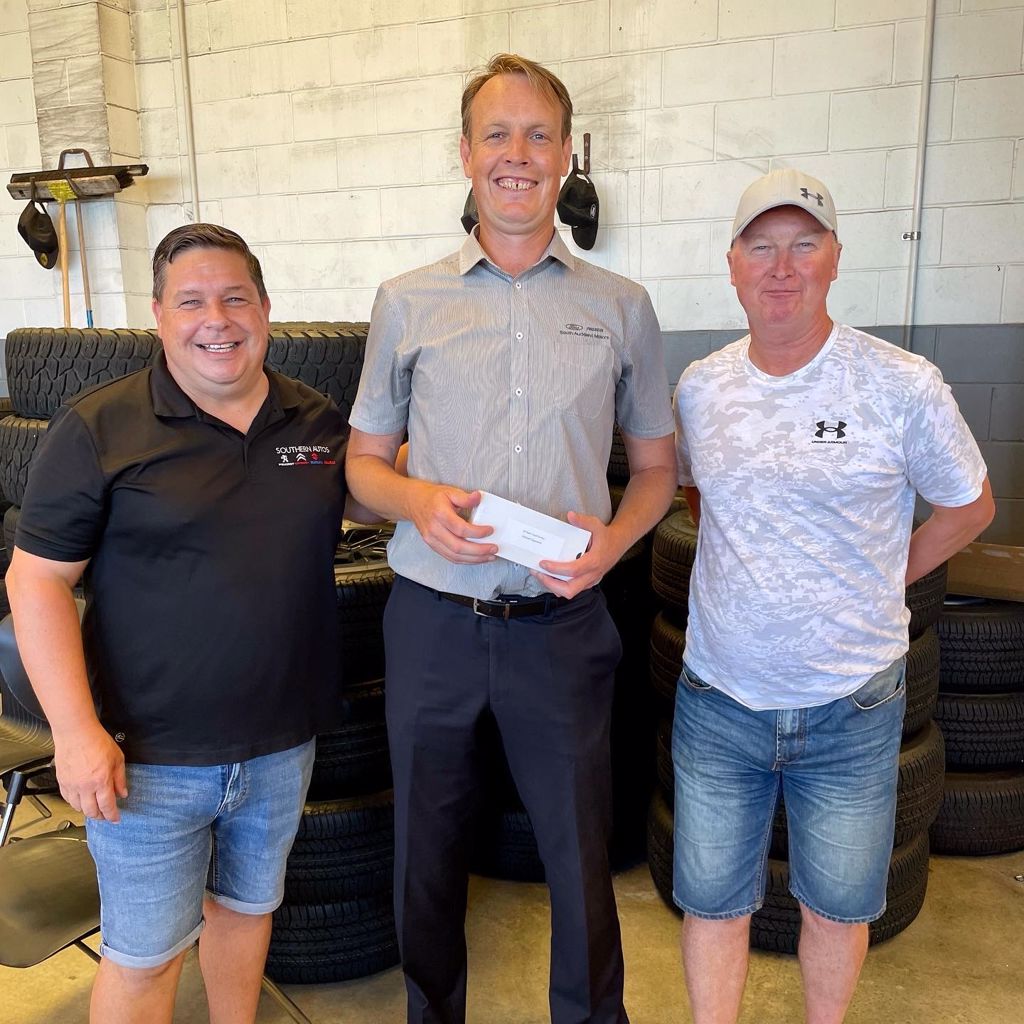 and well deserved to the following members of the South Auckland Motors team for their hard effort during a challenging year in 2021!

Here are a couple of photos of our award winners handed out by Tapps the Dealer Principal (who is also celebrating 20 years at SAMs!) from our end of year prize giving lunch/drinks.

Apprentice of the year - Josh Jeftha

Groomer of the year- Paul McKenzie

Manager of the year - Melissa Rushton

View all the latest news from South Auckland Motors